6 business lessons you should learn from Apple’s latest products 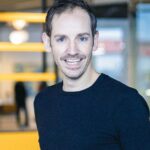 If you are a tech enthusiast, Apple has been very hard to miss. As a nerd, I look at Apple from a gadget perspective. But as a founder I look at them differently. Here are 6 lessons Apple can teach you about product development and marketing including one lesson you should not copy.

At its core, a MacBook as well as any other Apple computer, runs macOS. MacOS is based on the operating system Unix and a core called Darwin. Apple has made a very strong software architecture based on these components. That architecture is so strong that Apple is now able to switch out the very brain of the computer; both the processor/CPU and the language it speaks. The reason is that Apple has been making its own CPU for years for the iPhone. That CPU is so mature now that they feel a derivative of it will be better for the Macbooks as well. It also makes them independent of Intel. That is a big plus. Computer updates are usually directly linked to CPU updates and Apple is now completely free to run their own update cycles.

Apple once started with their own PowerPC CPU but 15 years ago they moved to Intel CPU’s because at that time, Intel was faster. Now, at the end of 2020, they introduced Apple Silicon, which will replace Intel because Intel can’t keep up anymore.

Swapping out a brain and the language it uses is a massive accomplishment. Apple did this twice; first from PowerPC to Intel and now from Intel to the Apple Silicon M1! The only reason they were able to do it was because of the good architecture their computers are built on.

2. Let your products share and borrow from each other

The Darwin core we just talked about? It’s not just the core for MacOS. It’s also the core for iOS (iPhones), WatchOS (Apple Watches), tvOS (for Apple TV), and iPadOS (for the iPad).

The foundation of everything Apple builds is shared between these products. And it goes even further. A derivative of the brain used in an iPhone is now also used in that new MacBook Apple just announced. This means the chips Apple develops are built on a similar platform as well.

With the same hardware and the same software, you can also use the same code. That’s why it is so easy to develop for the iOS family of devices; there are so many similarities. That’s also the reason iPad/iPhone apps will work on your new MacBook, making apps device-agnostic.

This is a major plus for any developer, both internally and externally, writing programs or building hardware for the Apple family. If you share hardware and software in multiple products, you can move way faster.

The announcement event unveiling the new Apple processors was a bit of a bummer for the hardcore nerd. Where chipmaker AMD will compare itself to Intel – which gives you a reference on how good they are – Apple does nothing like that.

Apple uses phrases like “Up to twice as fast as the latest notebook chips” or “Faster than 98% of PCs on the market” or “World’s fastest CPU performance per watt.” 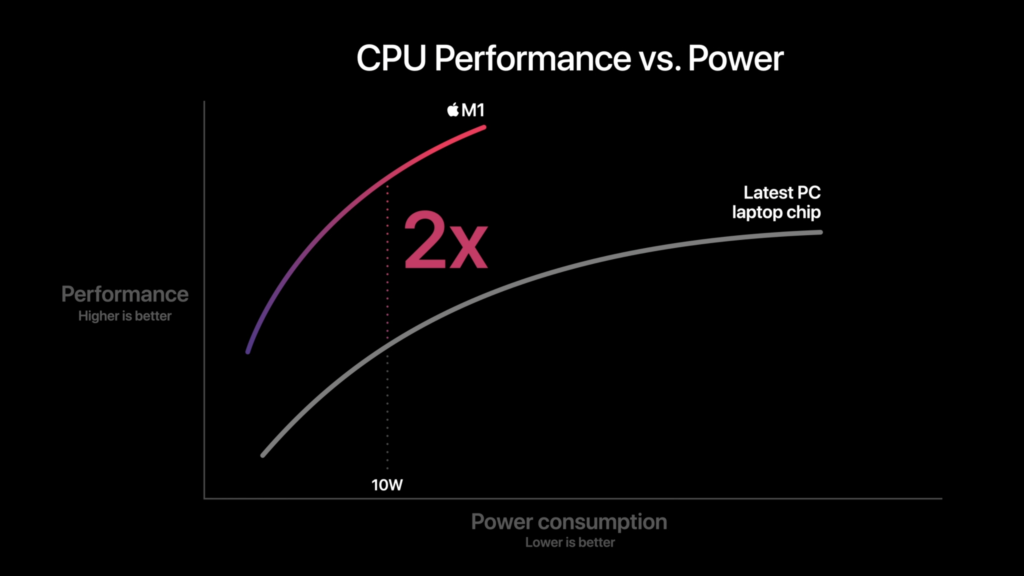 If you are not clear about how you are measuring something, it’s an empty statement. But it’s only empty for me as a nerd. It’s not empty for their target audience and their market! Apple understands that their target consumer simply does not care about these detailed technical benchmarks.

The Apple customer hears: “Ha, you see, my brand is better than your Windows machine, I made the right choice”.

The Windows user hears: “Damn, Apple made something way faster than my Windows machine, I should be switching.”

The intro song Tones and I – Fly Away used for the “One More Thing” event where the new MacBooks and processor were announced, even starts with the lyrics “I don’t want to be like them”.

It’s not about specs for Apple, it’s about bringing a sense of awe to their target audience, which makes them incomparable.

4. Market everything by giving it a name

The incomparable part is pure marketing, and it’s where Apple shines. They simply brand everything.

An Apple watch does not have a button; it has a Digital Crown.

Apple does not make processors, it makes Apple Silicon.

The new chip does not have a core for machine learning, it has a Neural Engine. 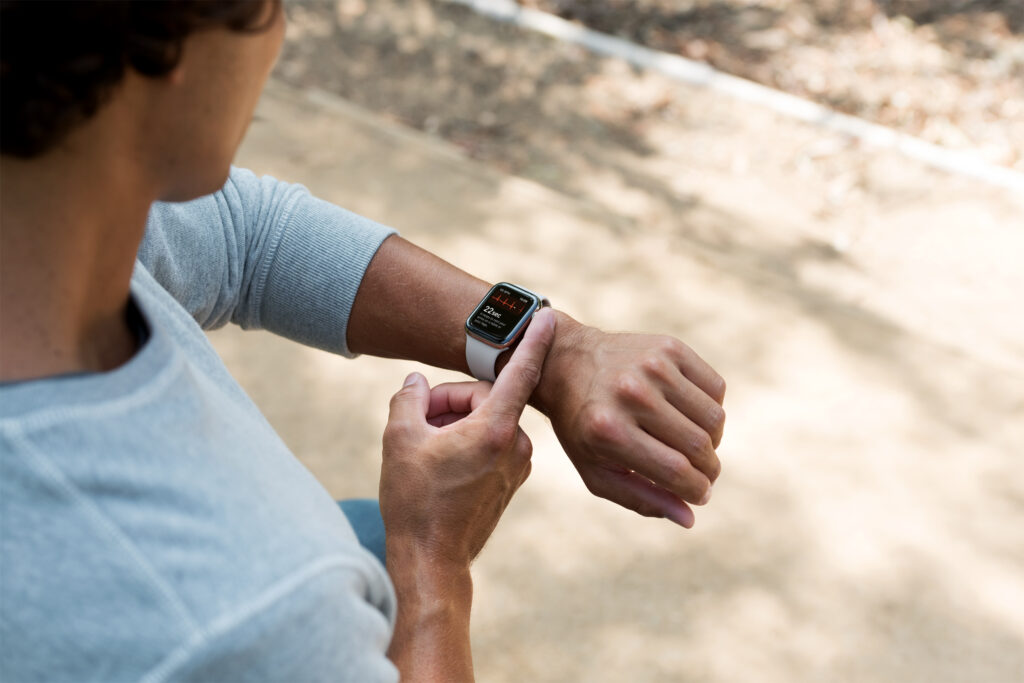 An Apple watch does not have a button, it has a digital crown

It all feels special. It all feels unique. And it makes you feel like you need the product or the upgrade.

So, if you build a cool new product feature, put some effort in your feature branding as well. And, as we can learn from Apple, this starts with a cool name for each feature.

Apple can claim the new processor is x-times as fast because they don’t just control the hardware, they control the software as well. And that software is completely optimized for the hardware. The fact that 3rd party software still needs to be optimized for the hardware gives Apple an edge over 3rd parties as well. If Safari is faster and uses less battery than Chrome there is an extra reason to use Safari. If Final Cut Pro runs better than Adobe Premiere a user will choose Final Cut Pro.

This goes even further in the Apple Store used on iPhone and iPad devices. Apple does not just control the store. They control the hardware, the software, the store, and the software distribution channels. They even control their proprietary connector and the devices that are allowed to use it. They also control the repair channels.

You could even say they abuse this power.

However you look at it, it makes Apple mighty successful and independent.

6. Don’t be afraid to make radical decisions (that hurt customers)

This one is the toughest to swallow. Switching processors is a radical decision which benefits the customers in the long run. These decisions are brave and should be celebrated.

On the other hand, Apple often makes decisions that directly affect customers in a negative way.

The new M1 chips have everything – even memory – built into the chip. That makes the chip very fast and efficient, but you won’t be able to upgrade memory anymore.

They can even ditch a charger – where the new cables they supply with your phone are not even compatible with the existing iPhone chargers – so people have to buy a power brick (Apple 20w brick $19).

The reasoning here is very simple. No, it’s not innovation and it’s not the not the planet. It is money. Apple is a shareholder-owned money machine. And this is the one thing I would ask you not to copy. Be there for your customers and the people you work with first, and let money be a by-product of doing the right stuff right.

Changing the game for better or worse

Apple’s product launches have become a fall tradition. Every year we wait for them, and wait to see not only what innovative products they are introducing, but also how they are changing the game. For tech enthusiasts and entrepreneurs alike, any big company has multiple examples of what-to-do and what-not-to-do. But Apple is in a league of its own. Whether you love the brand or think they represent everything that’s wrong with the world, Apple is a force to learn from.