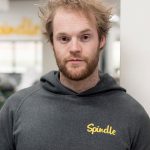 PyGrunn – one of the biggest Python conferences in the world – is always a nice excuse for our team to have a company outing. Besides being fun, lots of us work with Python / Django all week and use cutting edge techniques. PyGrunn is full of that!

A small overview of the three talks I found most interesting:

In beautiful English with an Eastern European accent Dorian told us how he built a hobby advertisement service. If I knew it was about ads, I wouldn’t have gone ;), but actually a lot of interesting stuff came up:

Despite the fact that we build enormously interesting stuff, which we can talk about endlessly, this year for the first time we gave a technical talk. Bob made all of us proud with his entertaining story about our Gmail connection and the leaden road to success. Maurits van Rees wrote a nice piece about Bob’s keynote.

A word from Bob

What’s more to say besides the well formulated resume of Maurits van Rees? Well, some personal thoughts maybe. First of all, it was nice to give a small talk about our project. I found it a big challenge to make the talk interesting for nerds, and I think I did ok for a first try. It was great to sit next to the other speakers at the spreaker’s dinner (they are so much smarter…). I ignored the tip from Mark to practise my speech, and I really should listen to him next time. I hope my talk kickstarted our tech talks for the whole team. We have so much knowledge together and it would be great if we share this more with the outside world. 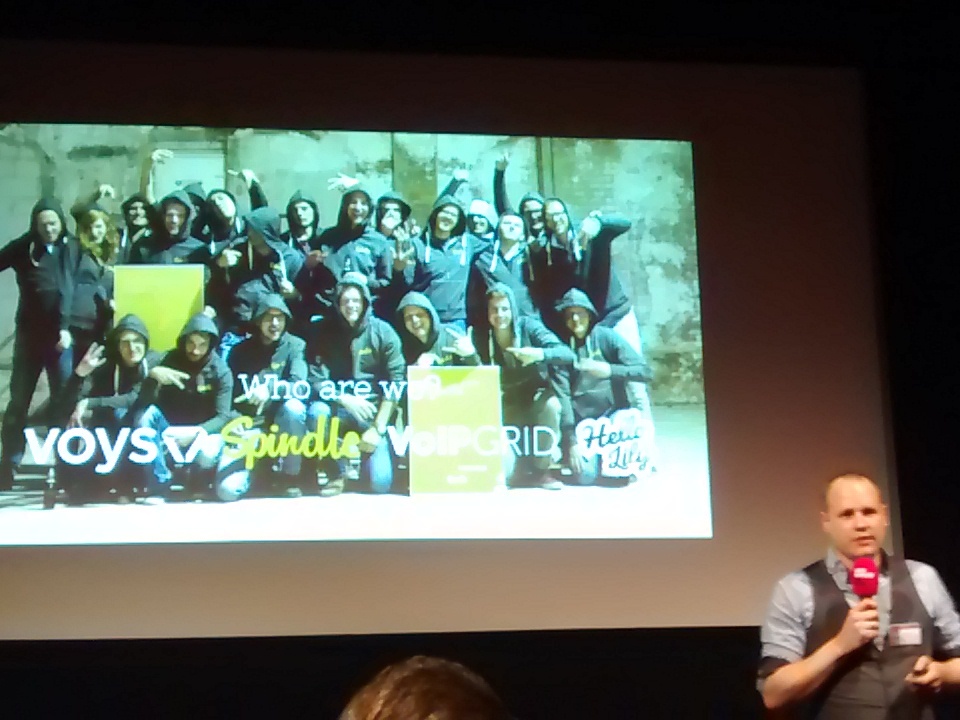 The last talk of the day (for me at least) was by Lars de Ridder from Paylogic. Lars gave a very thorough view about what API’s should look like. He promotes the use of all the standards that are applicable. For me it became clear that it’s never a good idea to just expose your models via an API. Nobody wants that. Customers who want to use your API are interested in functionalities and processes, just as you have in your web app. This was a real eye opener for me. It means that you should think about your API’s just as thoroughly as you would for another feature for your customer. From our own experience: it’s certainly too complex for an intern assignment.

At half past four it was time for a beer on a terrace in the city of Groningen. We are proud to have been a Gold partner for the first time. All PyGrunn talks have been recorded, you’ll find them on the PyGrunn channel in the nearby future. As a team we thank Bob for representing us and would love to see you next year at PyGrunn 2016! 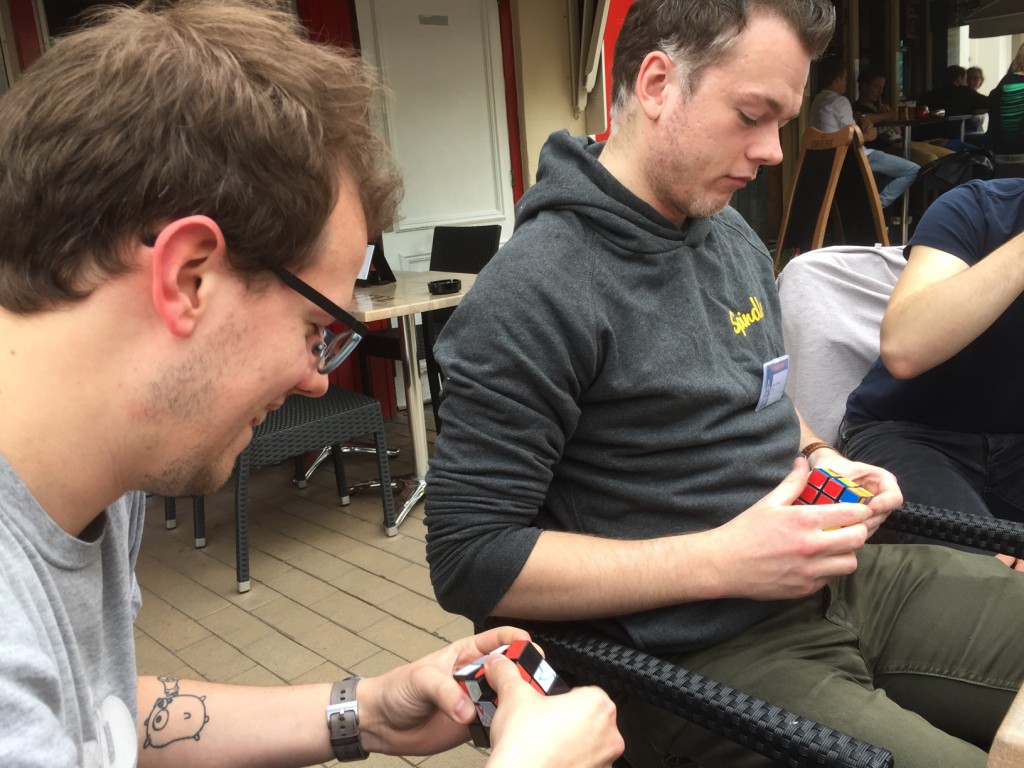