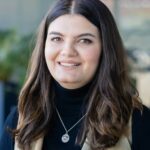 It’s International Women’s Day and in most of the countries across the world, this is celebrated in different ways. Today we’d like to draw attention to and celebrate women in technology. It’s high time for Women Devs to take a seat at the table.

From Greece to Groningen

Two years ago, I moved from Greece to Groningen. I studied in Greece and immediately after my graduation I moved to the Netherlands. It was my first time in the country. I didn’t know anybody, I had no idea what to expect but despite all this, I wanted to give it a shot. Everything is different; from the weather, to the food, to the cultural perspectives, but all the differences are beautiful in their own unique way. The most northern city in the country has become my new home.

Joining Spindle as a developer

I started working in app development and since December 2017 I joined the Spindle family, specifically the Vialer team, as an Android Developer. I am thrilled to work in the most diverse team and in a working environment where everyone can voice their opinion freely. My colleagues and their expertise in different technologies made it more clear to me that coding is what I want to do. Every day is a challenge in which you get to solve, learn or create something! 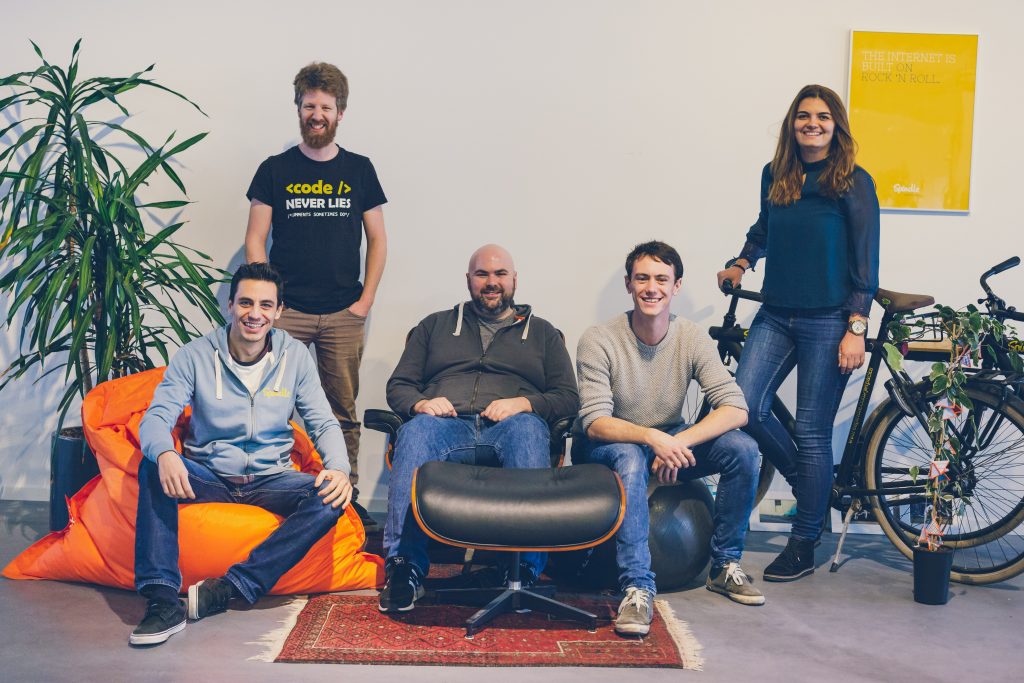 From my first day working at Spindle I have been waiting to be told that more female developers will be joining. Unfortunately, over a year later, that still hasn’t happened. (We do have a job opening in our team!). Because of this, I did some research into employment in the Netherlands… and that’s when the truth hit me!

Change the perception of technology

Back in Greece, I was an active member of “Code it Like a Girl” and “Geek Islands”. Both organizations were focused on changing how technology is perceived in their respective communities and we thought that education could play a significant role in achieving this.

Last but not least the Netherlands has the lowest percentage of female ICT students when compared to all other European Union Countries at only 6%. Just by looking at this data, you can already see how limited the options are to work with women developers in the Netherlands. I tried to change this in Greece but it is even more obvious to me that something needs to be done also here.

It’s a big relief to see how many initiatives take place in Groningen for women who want to enter the ‘coding world’. Django Girls is celebrating its 10th edition this year, a project-based workshop where women get together and build their own website from scratch. For women who enjoy coding, there’s a meetup called Girls Who Like Code. They get together for discussions, helping each other with their projects and organize a variety of talks. Another initiative is Girlsday, that takes place in the Netherlands since 2010. That day is dedicated to girls from 10 to 15 years old in order to increase their interest in STEM (science, technology, engineering, and mathematics).

These are all examples of great initiatives in Groningen and it’s nice to work at a company that happily contributes to them. Last year I got the chance to participate in Girlsday as one of their coaches, a wonderful day hosted at Spindle where the office was full of young girls coding. Just picture how beautiful that was! 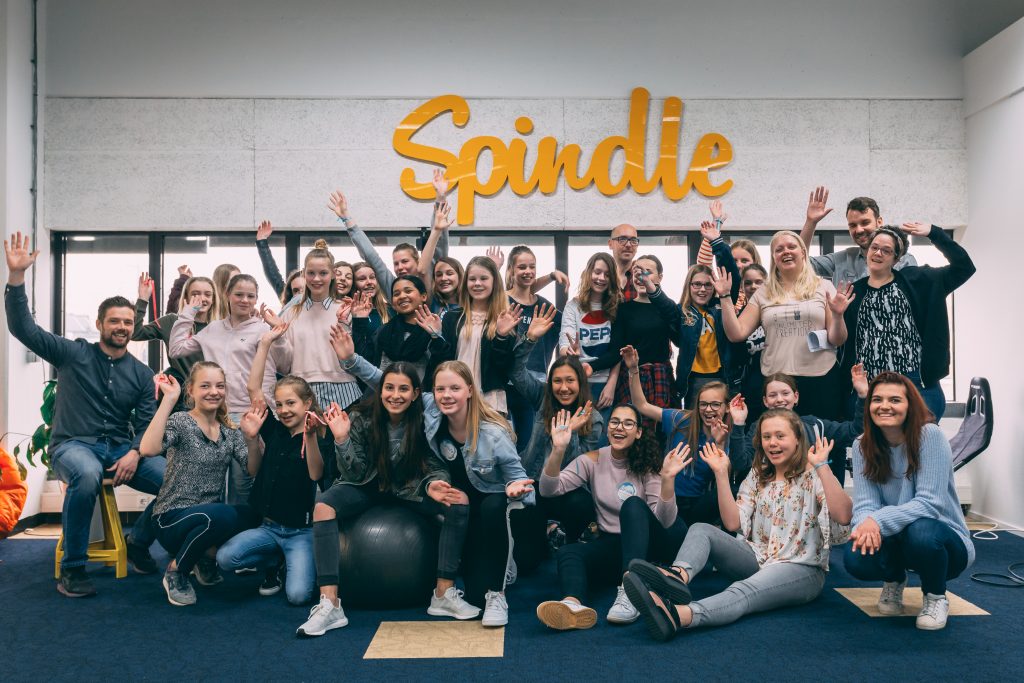 All these initiatives support the representation of women in STEM and ICT specifically. In some cases, helping them to make their first steps in tech or coding. I found that something was still missing though…

I was quite familiar with the concept of a meetup but never really thought of organizing one, probably because I was not actively missing something. One month ago though, I decided that an active community of women developers who work in Groningen would be a nice idea, that’s why I created the Women Devs meetup.

The goal of the meetup is to gather all the women who have experience as devs and already work or have worked in this profession. We will get together to share ideas, experience, knowledge, tips, and anything else that we want in order to build a free and open community.

My vision for these meetups is for all attendees to share their needs in order to grow, evolve or experiment in new fields in the tech industry. The frequency of the meetups, as well as the talks and workshops, will be determined based on the needs and interests of the attendees.

The attendees will also have the opportunity to organize, or maybe even teach their own workshops. This way, a sustainable community will be created that will be maintained by its members. Women devs that work in the north of the Netherlands (or anywhere else in the country) are welcome to join us and share their story. A new chapter is starting in the city of Groningen!

Recently my friend Noortje started studying web design and shared with me how happy she was that she successfully passed her first exam. Her exact words though, were the following: “I passed the exam, the boys in the class didn’t think I would make it, but I got the highest grade!”. She is one of only two women in her class, one of that 6% of students in the country. 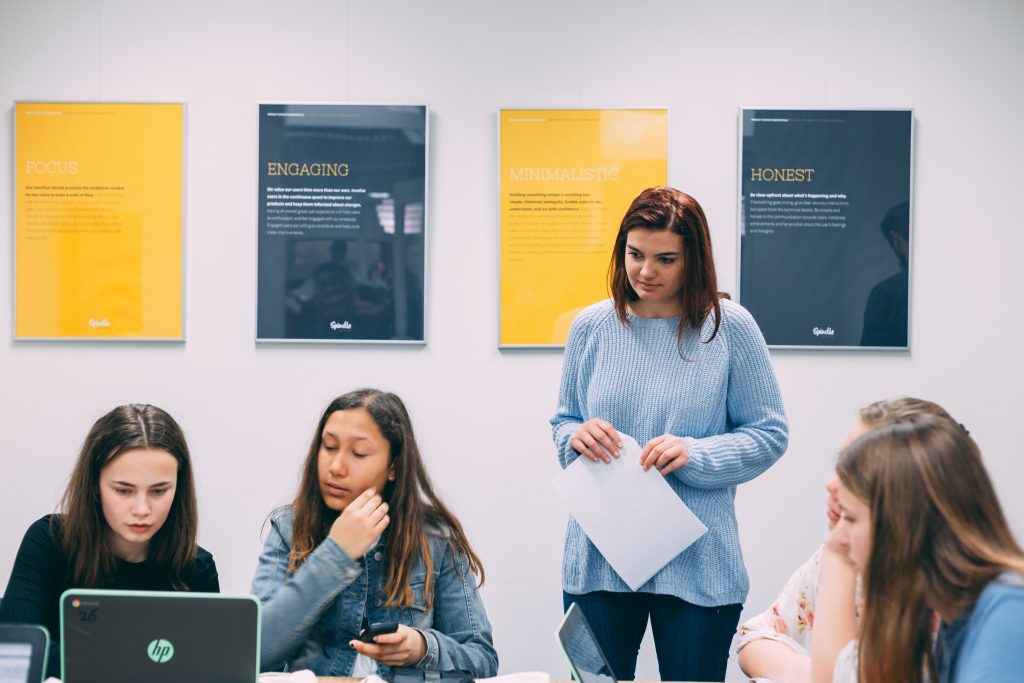 Women Devs wants to embrace and welcome students that are studying currently in any field in technology. We would be more than happy, using our experience and knowledge, to provide help and show them what it is like to work in tech. Student participation in the meetup will also help the community grow with even more young, new and enthusiastic different points of view and ideas.

Are you interested in joining us? Go to our meetup page or join the first Women Devs event on April 6th. Once a friend shared: “If every one of us made a step forward then there would be seven billion steps in the world”. I just made one and I hope with Women Devs even more will be made!