Jetpacks: the story so far 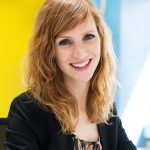 One thing you might know by now about the nerds at Spindle is that they love to spend their spare time working on open source side-projects. About half a year ago a special side-project came into existence: the Jetpacks. This Friday we’ll be organizing a hackathon to take the Jetpacks to the next level. In case you have no idea what I’m talking about, let me tell you the whole story.

How it all began

When Devhouse Spindle was launched at the beginning of this year we were promised jetpacks as a means of transport to get to work. Although we have good faith this will be possible soon, we needed something else until that moment is there. In Groningen, where the Spindle HQ is located, the best way to travel is by bike. As this beautiful movie by Initio & De Jongens van Lucht shows perfectly: there is a lot of cycling going on in our city.

Our designer Mark was sent on a quest to find perfect bikes for the team. He found these cool VanMoofs, all black with a matte finish and put our logo on it. When you’re working with a lot of tech-savvy, gadget-crazy people, it doesn’t take long before wild plans are being made. Within a few hours a new side-project was born, called the Jetpacks. 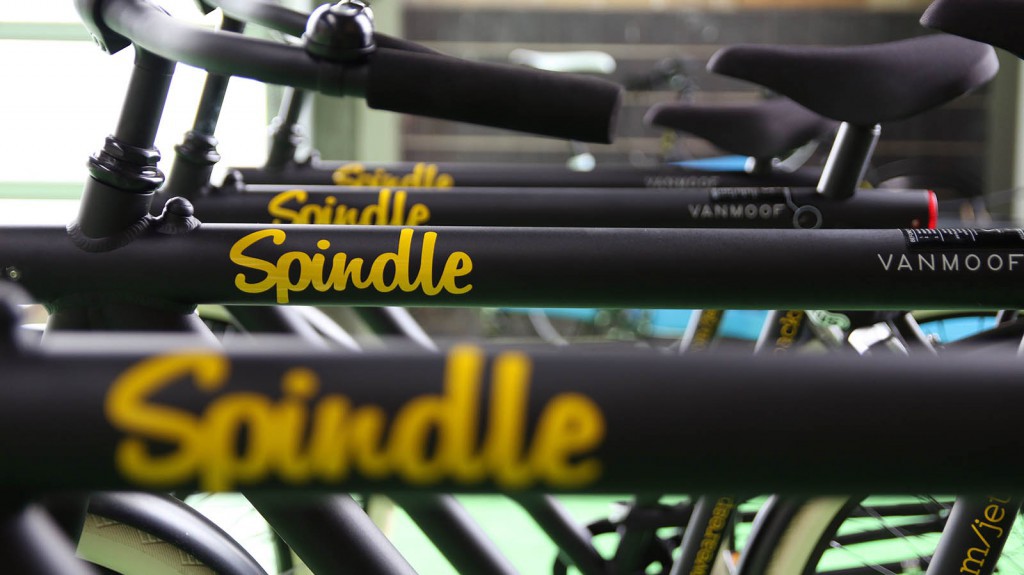 …and make it sexy

As our core business at Spindle is building smart business communication software, it was a quite logical step to make our bikes talk to us, each other, the road and the internet. The goal: to build a nifty piece of hardware that turns our bikes into full-blown Internet of Things objects. However, building hardware isn’t something we do every day. That’s when Herman Kopinga came into the story, a lifehacking coach and ‘maker of things that make you happy’. He made the first prototype on our way to an internet-connected platform.

What it should do

Primarily, we think it would be really cool to play games on our bikes. Instead of playing FIFA or Smash indoors during lunch time, we can battle in real life. For example, when you’re cycling to the station, you’ll get a message on your Jetpack screen: ‘‘<name> is on his way to the station as well. Can you outsmart him and get there first?”. We’re also thinking about stuff like your bike telling you where it is at night when you had a good party, the lights lighting up when a colleague is near, or the Jetpack leading you the way when you set a route on your smartphone.

What it could be doing

Besides only fun, we think that the Jetpacks can give a lot of information about the cycling infrastructure of Groningen. By creating a data-layer over the infrastructure, we can gather more knowledge about how cyclists move through the city. This way, the future of urban cycling can be viewed from a data-driven and technology focussed perspective. The Jetpack will be giving information about his location, how fast the bicycle going, where it’s going, the quality of the road, etcetera. Everything we do is open source, so everyone can benefit from the collected data. We just want to build the tool that can make all those things possible.

Hackathon no.1: Out in the woods

In June, on a team weekend out in the woods, we held the first Jetpacks hackathon. Herman designed the circuit board and hacked a small OS. Luit and René started building the central hub to send the Jetpack’s data to, which up until then was simply streamed into data.sparkfun.com as a proof of concept. The modules were working individually at the end of the night, but the next step was to let them all work together.

Where we are now

After the hackathon Herman sent the designs to China, where a neat circuit board was made. The Jetpack now has a screen, a clock, Bluetooth, GPS, mobile internet and an accelerometer, which can tell direction and things like movement. In the meantime Bob continued to work on a server to receive raw data, which will be in basic operation by the start of the upcoming hackathon. 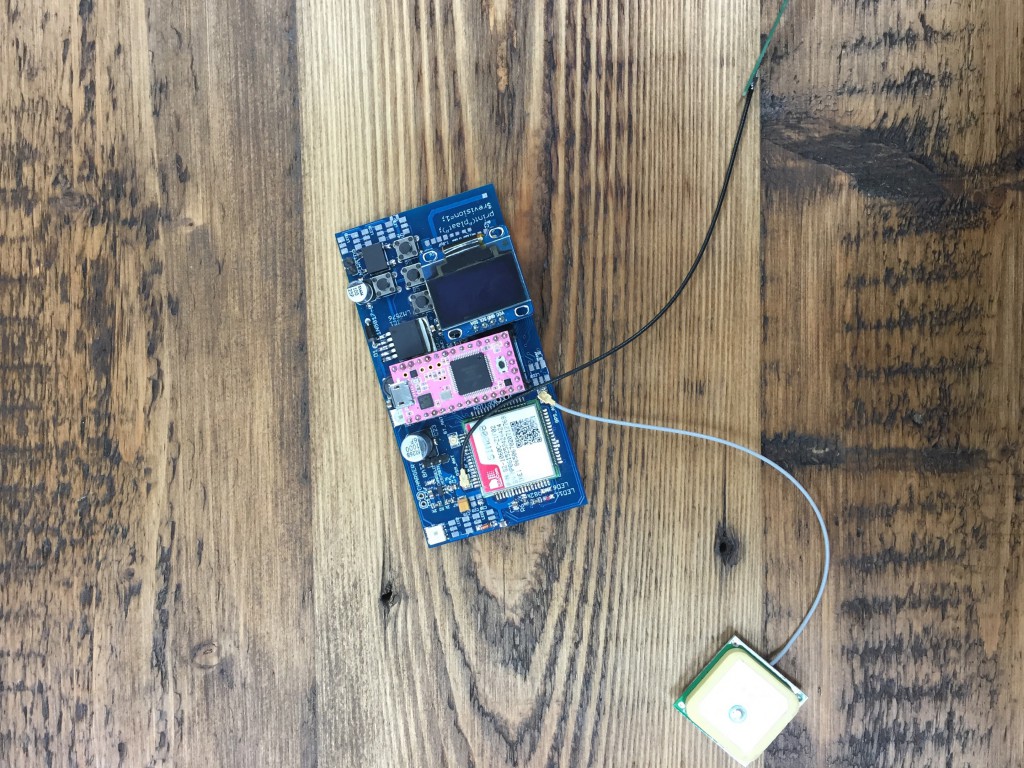 During Let’s Gro, an inspirational festival about the future of the city Groningen, we’ll be presenting our prototype and elaborate on our latest plans. That night you’re invited to join our hackathon to improve the Jetpack. We’ve got some prototypes for you to hack on and maybe you have ideas for an awesome API for the Jetpack to talk to.Our setup is likely to be Django + GeoDjango + DjangoRest + Postgres + Postgis. Other open challenges are the physical design and the user experience on the bike. If you have any thoughts on that, you’re also welcome to hack pixels or molecules instead of bytes!

The presentation starts at 16:30 in the ‘Spiegeltent’ on the Vismarkt, the hackathon will take place at our HQ in The Big Building from 20:00 till late.

Interested? It would be awesome if you come and hack with us, so sign up at jetpacks@wearespindle.com or join the event on Facebook. If you want to prepare for the evening, read about the Arduino/cpp code and go to Github to take a look at our open source code. Oh, and don’t forget to bring your laptop!