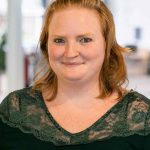 Not all products are a soaring success. Some products, no matter how much you believe in the idea, just don’t take off. I believe that it is just as, if not more, important to share those stories as it is to share success stories. Without failure, how do you grow? For us, this product is Lily, our communication tool for teams. Here is the story of how we came to the decision to kill one of our ‘darlings’.

In April 2019 we made the decision to stop developing and offering Lily as a product. I was part of the Lily team and had the role of communicating about Lily. The Lily team was a multidisciplinary group of colleagues all focused on the product. We had back-end and front-end developers, UX, product development, and communication roles all working together. We met and worked together on projects, each giving their own perspective. I gave my opinion on the prioritization of development milestone projects, and everyone gave their two-cents when I wrote a new blog post. We all worked together on every aspect of Lily, so it’s natural that everyone also had a role to play in ending Lily. 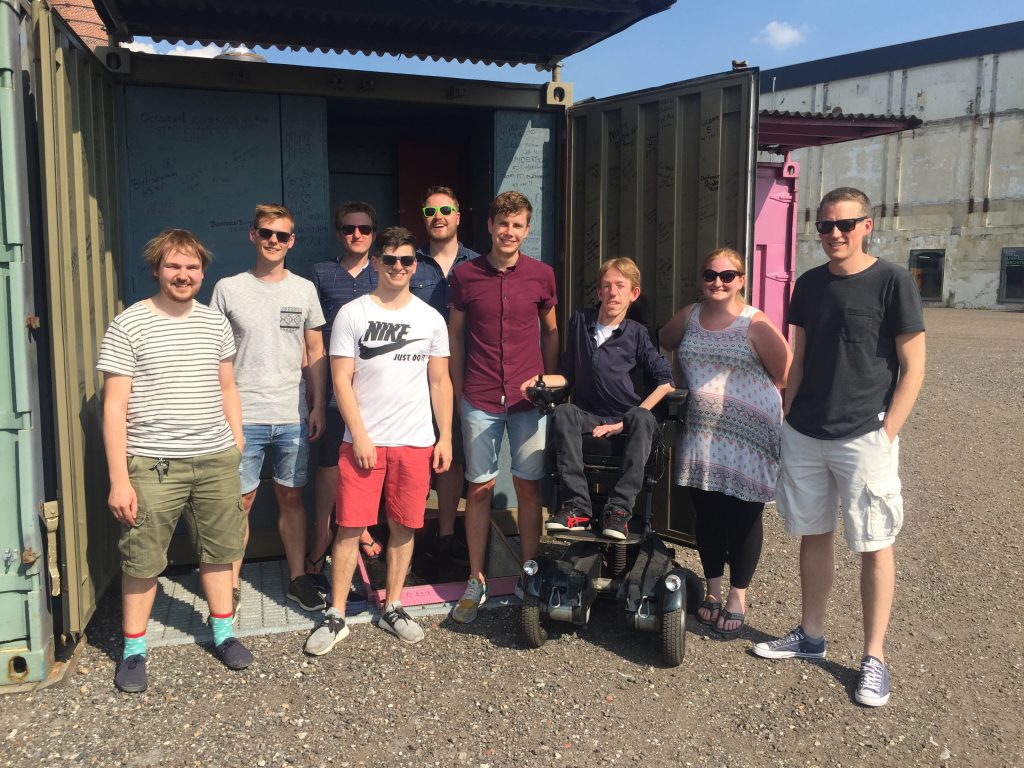 All products are not equal

When you work on a product, you are constantly aware of the goals set for the product, and everything you are doing to meet the goals. We had development goals and marketing goals for Lily, and at first we were headed in the right direction. We gained enthusiastic external users in addition to our internal users who were (till the very end <3) our #1 supporters.

However, after a few months the growth stagnated and the new goals we set weren’t met. We evaluated our plan and readjusted. We adjusted the message on the website, we adjusted on-boarding, we switched around the development plan to add some requested features – anything to reach more people and get them excited about using Lily.

When this didn’t work, we started to dive deeper into the target audience for Lily and what they really needed. The more research we did, the more we saw that people had other problems than the ones Lily solves. The question “what does this mean?” kept growing bigger and bigger in my mind.

In a self-steering organization like Spindle, there’s not always a clear answer like in a traditional company. The organization is built of the roles that are needed to achieve the purpose of the organization. In theory, this is all very clear. You create the roles you need to get the job done. But in practice, sometimes things are a little different. No one is sitting and waiting for a product to fail, so there’s no role for ending products. So who makes the tough decisions?

We asked these questions to other people and other roles within the organization, and didn’t really get a clear answer. This situation was new, so there wasn’t a process, and there wasn’t a clear cut guide on who needed to do what when.  All of the metrics we had were geared towards success, and we knew we weren’t meeting them, but we didn’t know what should happen when that kept happening.

As time went on, these thoughts kept swirling around in our heads. For a couple months, the Lily team had almost daily meetings. We were constantly together researching, brainstorming, and looking at what we could do differently. No one wanted to say anything, because no one wanted it to be true, but I think at some point everyone was thinking the same thing. The signs that the decision was coming grew stronger and stronger. 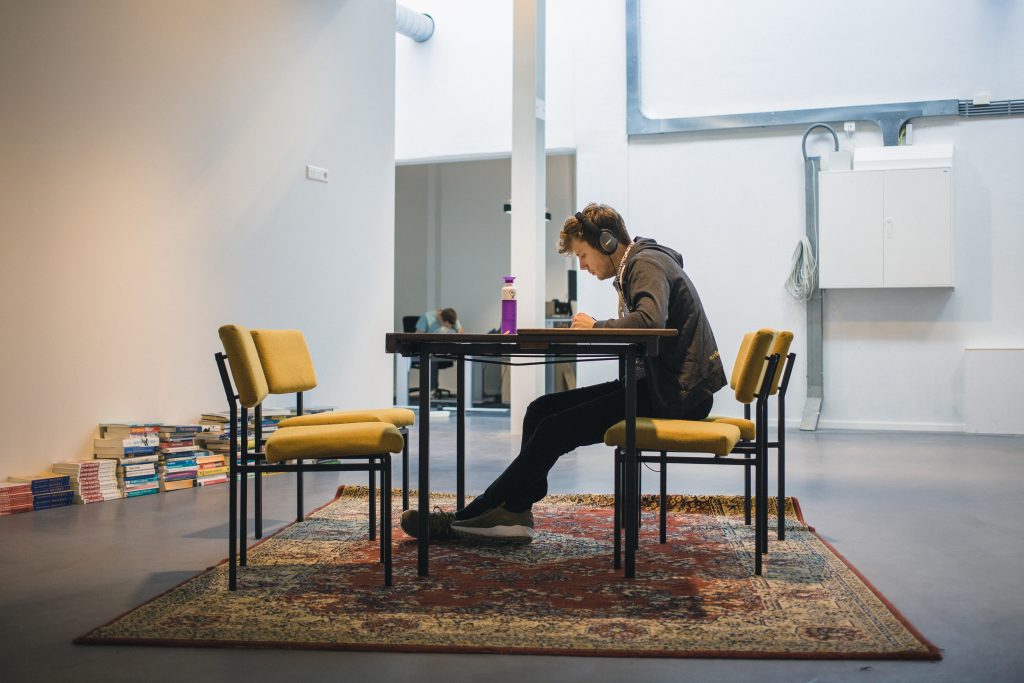 In the end, there wasn’t one instance where I can say “and this is when we decided to stop Lily”. We didn’t all sit down one day and say “ok this isn’t going to work.” That wouldn’t fit us and how we worked. I don’t remember who was the first one to say “we are stopping Lily”. It can’t be attributed to one person, because that’s not how we work as a team, or as an organization. Rather, the decision came naturally and appeared as a result of objectively looking at the metrics of how Lily was doing and the research we had done over the previous 6 months.

Over the months that we worked on all of this, we continually gave the rest of the organization progress updates on Lily as well as the research we did. Working in a self-steering organization doesn’t mean there are secrets because no one is looking over your shoulder, it just means that there is more room to think and grow. So when we finally made the official announcement, it came as less of a surprise or shock than we expected, which looking back makes sense.

I made a plan on how to communicate our decision both internally and externally. I thought if we presented the information at the right time and in the right way, then we could make sure everyone understood what was happening. But planned and perfected and polish is not the Spindle way. Open, transparent, and honest – that’s Spindle. So that’s what we did! At 9:45 am on Monday we decided to tell everyone in the company that we as a team decided to stop developing and selling Lily. By 1:30pm we sent the announcement and the letter explaining our decision. 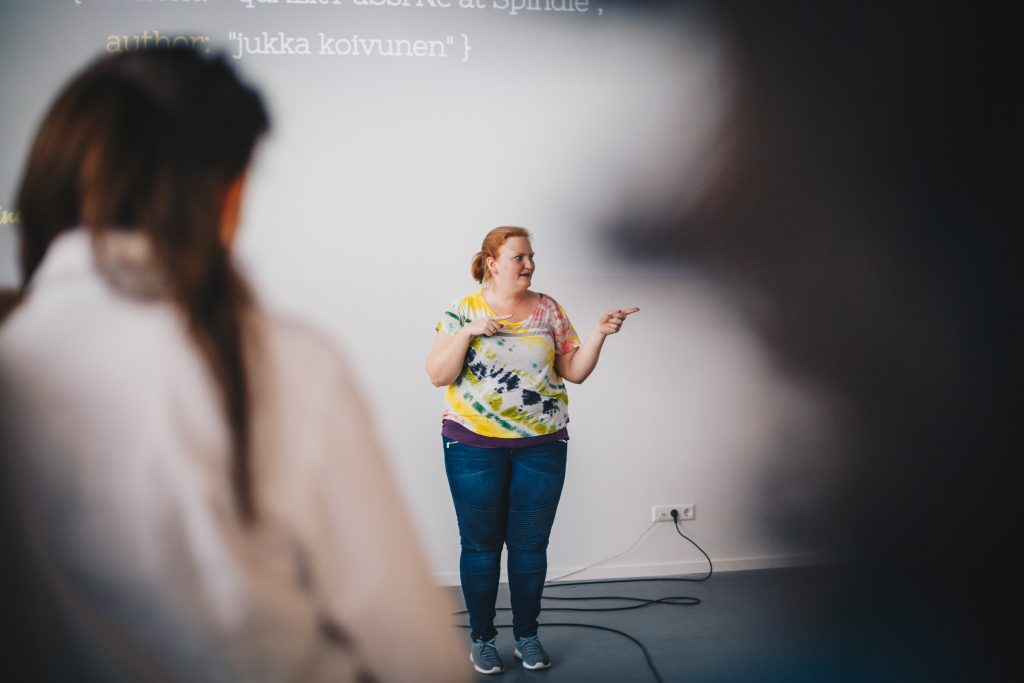 Then came the hard part – the waiting. I waited for people to come running and tell us that this wasn’t our decision to make, or that it ruined everything, or worse off that it was my fault because I hadn’t communicated about Lily in the right way. That never came. Some of the responses we got were “This is brave”. “It’s sad, but if you think it’s the right decision then we will go with it” and “We are proud of the Lily team for making this decision”. We also got hugs, a thank you card, and a box of chocolates.

But the most important thing we got was total support. We work in a self-steering organization. We held the Lily roles because we were the best fit, and if we as a team thought this was the best, then this is what the company will do.

The process of stopping Lily is almost over and then it will move to being a former project. It’s a super sad thought, but I think this whole process has taught me a few things that anyone developing a product can keep in mind.

By sharing my story of ending Lily, I hope that people who read this might get inspired to look at their own products. Celebrate your successes, but also share your failures. Do you have a similar story, or is your product struggling and you aren’t sure what should come next? We would love to talk to you! Comment on this blog, send us an email, or contact us through LinkedIn, Twitter or Instagram.