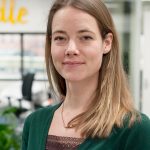 On November 12th the fifth edition of DjangoGirls Groningen was held. Like every year some Spindle colleagues participated as coach – last year the event was even held at our office.

This year’s DjangoGirls Groningen event counted 60 participants (one of them our very own HC Hero Eveline), and 20 coaches. Colleagues Allard (coaching for the fifth time in a row!), Bob, Yi Ming and myself made up the Spindle coaching delegation.

From learning to teaching

It was pretty exciting to act as a coach. Having relied on the excellent DjangoGirls tutorial as my own introduction to Django, and having worked with it on an almost daily basis after that, I felt pretty confident that I knew enough to guide the participants through the day.

What really wrecked my nerves was the fact that I was also scheduled to give a talk, right after the lunch break, also known as the sleepiest moment of the day (aaaaahhh!). 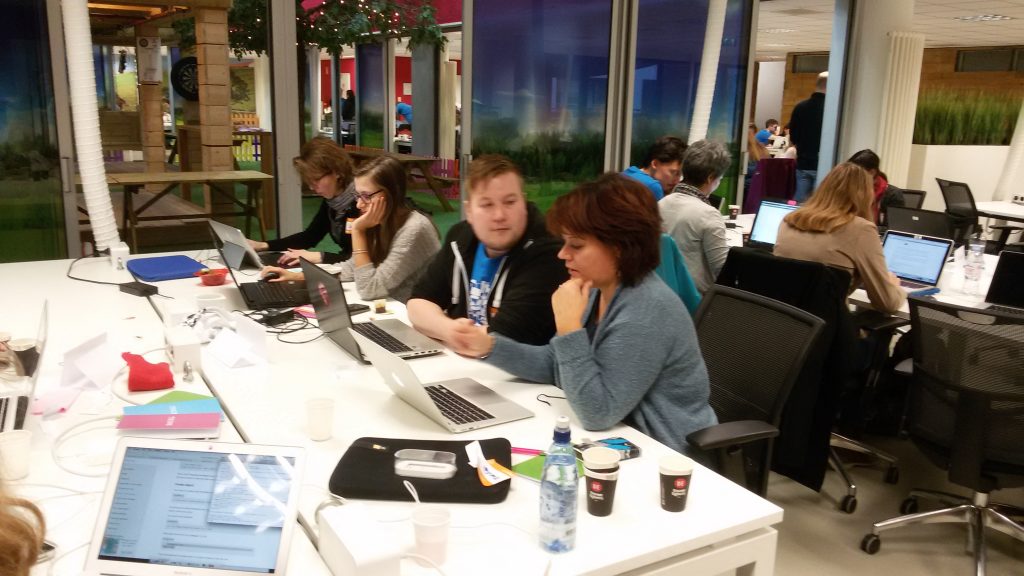 As a woman, someone with a non-technical background and a pretty new developer, I had lots in common with the DjangoGirls participants and a lot to share! I figured it would be nice to talk a little bit about what to expect if you keep coding after DjangoGirls, so I titled my talk – maybe a bit melodramatic – “Life after DjangoGirls”. I also spoke a bit about how I got started with coding.

While trying really hard not to discourage any of the participants, this is what I told them would happen if they’d keep coding after DjangoGirls: 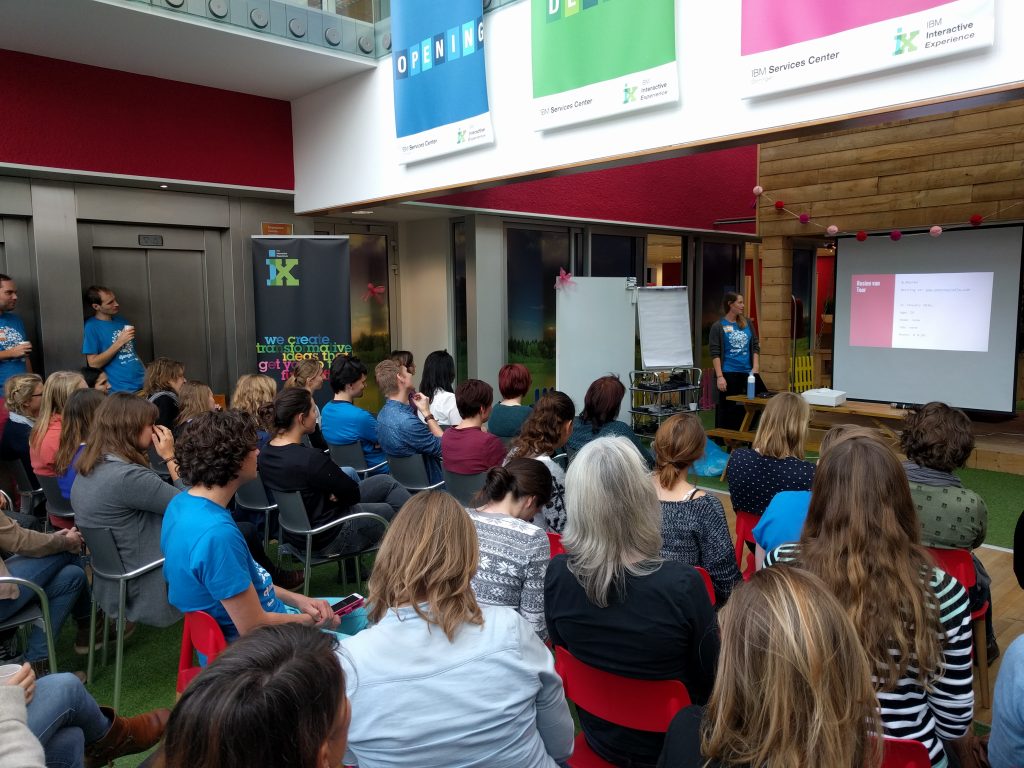 It’s all about the community

The last point that I wanted to share with the participants is that, while I have been very lucky to work with nearly 40 nerds whom I could ask all my silly questions (stupid questions don’t exist, I know…I know…), many of the DjangoGirls participants just venture into coding as a hobby at best, so they might not have access to an office full of nerds.

Still though, it’s important to find some kind of like-minded community so you can at least share the struggle and ask for help if you need to. This can be friends of course, but since it’s the 21st century and we live online anyway, you might as well look for a beginner-friendly place online (not as easy as it should be!) or… create your own community!

This last idea, basically phrased during my talk as “maybe we should get together, drink wine, eat chocolate, and code” got a lot of positive feedback from the participants, so to everyone who joined DjangoGirls 2016 and/or wants to participate, have a look here and don’t forget to RSVP! 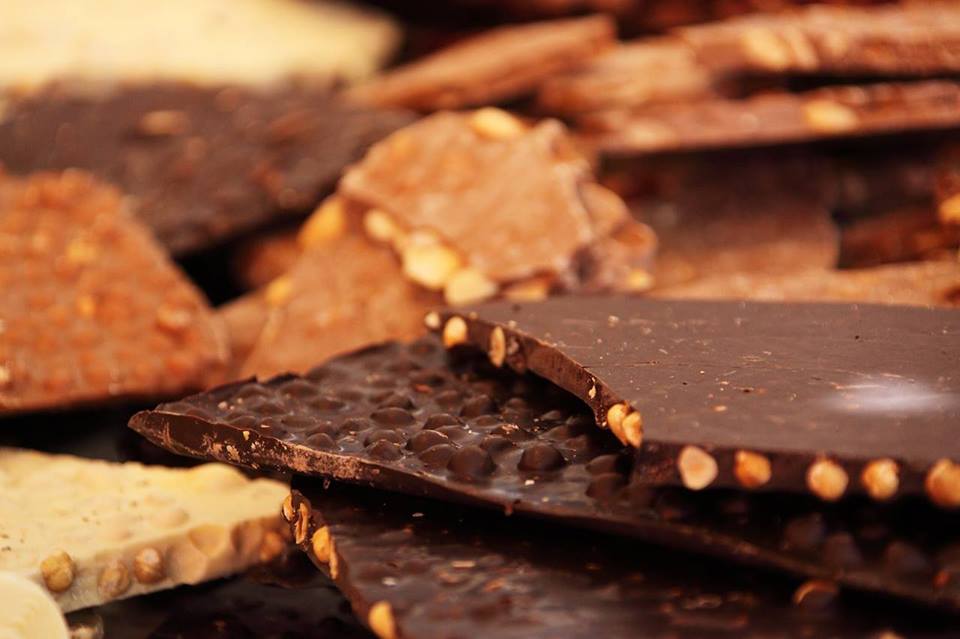