Last weekend we were one of the proud hosts of Startup Weekend Groningen. Code junkies, design nerds and entrepreneurial types clashed their heads together in our offices in order to start a viable business in just a weekend. At Spindle we have many enterprising people with a ton load of ideas. So obviously some of my colleagues participated as well, and so did I. These are my experiences of the weekend, accompanied by beautiful photos from Joost Nuijten / Innuendo Fotografie. 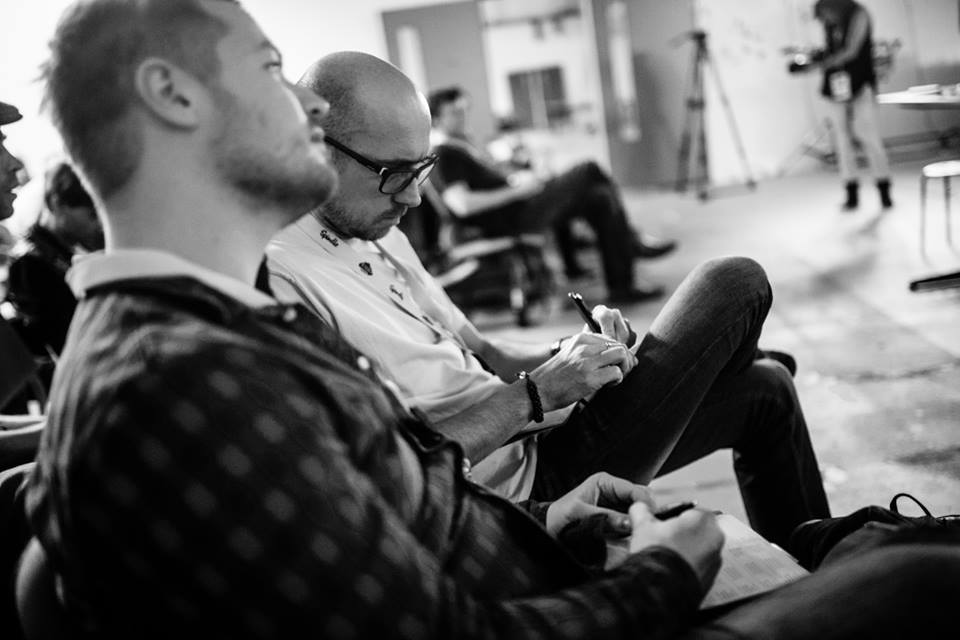 Taking notes during the pitches

A whopping amount of 51 ideas were pitched, so there was a lot to choose from. Some people hesitated to pitch their idea but were eventually very glad that they did pitch. Unprepared I pitched an idea as well. My idea was to track certain personal data in order to motivate and encourage people to reach their personal goals. It didn’t receive enough votes, so I decided to join someone else’s team. There were many awesome ideas though, so it was hard to decide which team to join. 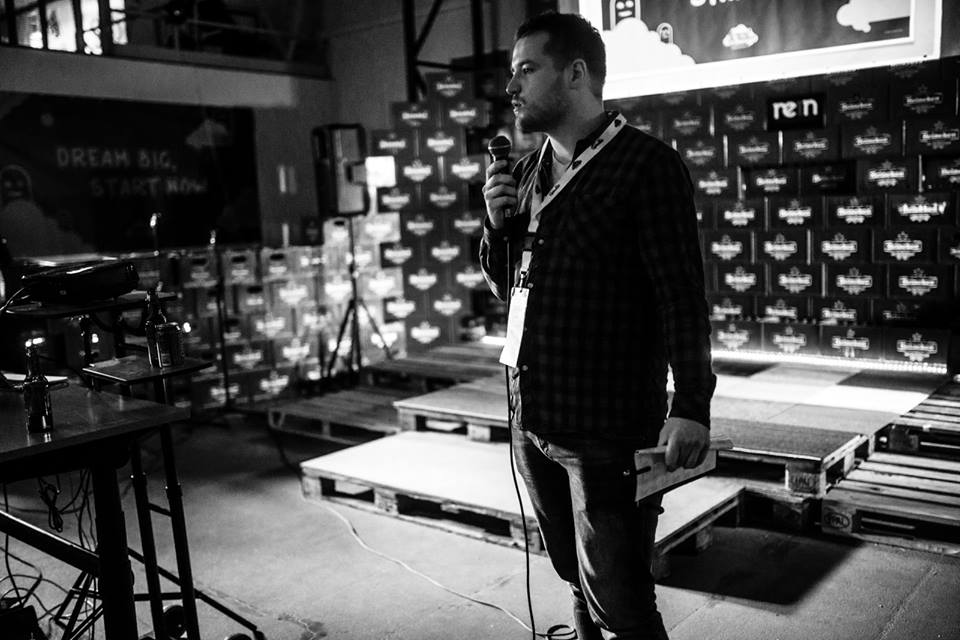 During the weekend many teams chose to continue work throughout the night. My team was as well. We had about 8 hours of sleep during the whole weekend. But the vibe kept us alive! Everyone was incredibly well looked after. As you may notice in the background of the picture above, there were plenty of beers. And also the food was great!

The idea: a unique holiday

The team I participated in decided to build a tool that lets you create a flexible and dynamic itinerary. People who do not like to do the holiday research themselves could benefit if the itineraries got shared, because then they would also be able to book a unique holiday. We noticed that many people really liked the idea when we tried to verify it. We asked people on the streets, used social media to get a survey out and called with travel agencies. Some travel agencies were even interested in cooperating with us. 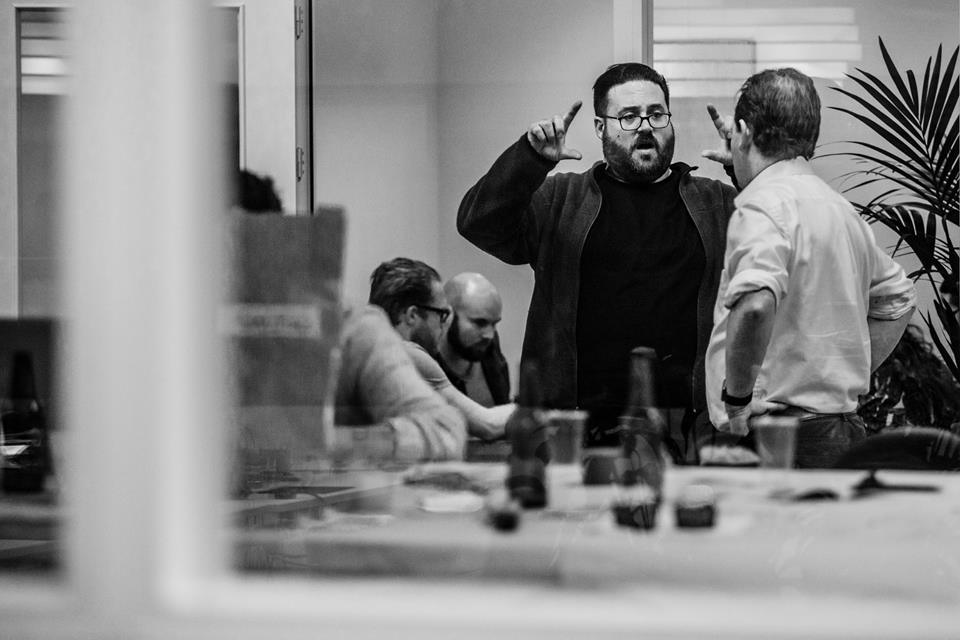 We did had a hard time coming up with a solid business model. The question “how are you going to earn money with it” is a frequently asked question by coaches during the Startup Weekend. In my opinion we didn’t have a bulletproof answer, but the idea is awesome! I believe that if the startup is going to continue we will find out some sort of business model once we have enough user traction.

On Sunday night every team presented their startup. It’s amazing to see how many awesome startups were created in just a weekend. My personal favorite was the startup co-founded by René and Luit (also Spindle nerds). Their startup is called “Funt” and is basically a micro-crowdfunding website. I thought they would win, because they had the most solid business model and they already crowdsourced their first project. However, the winner of the night was “Don’t Care”, an online distribution platform for serious games in the health sector. Also a very good idea! 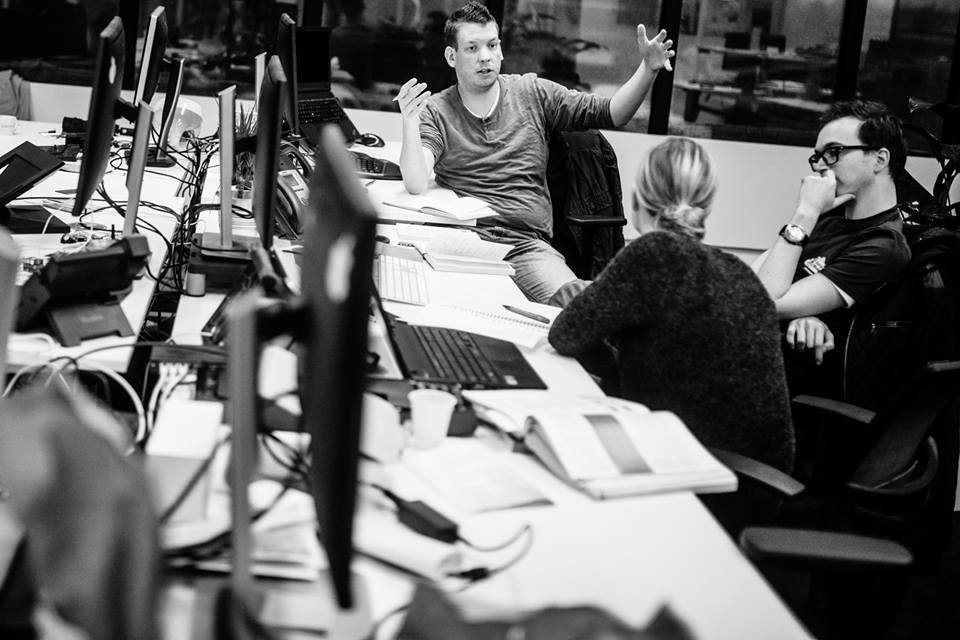 The sky is the limit

But the great thing is “Nobody was a loser”. In a contest there can be only one winner. But all the startups that were started this weekend can potentially become successful winners. And in case they are not we still had an awesome educational and kick-ass weekend. So cheers to that! 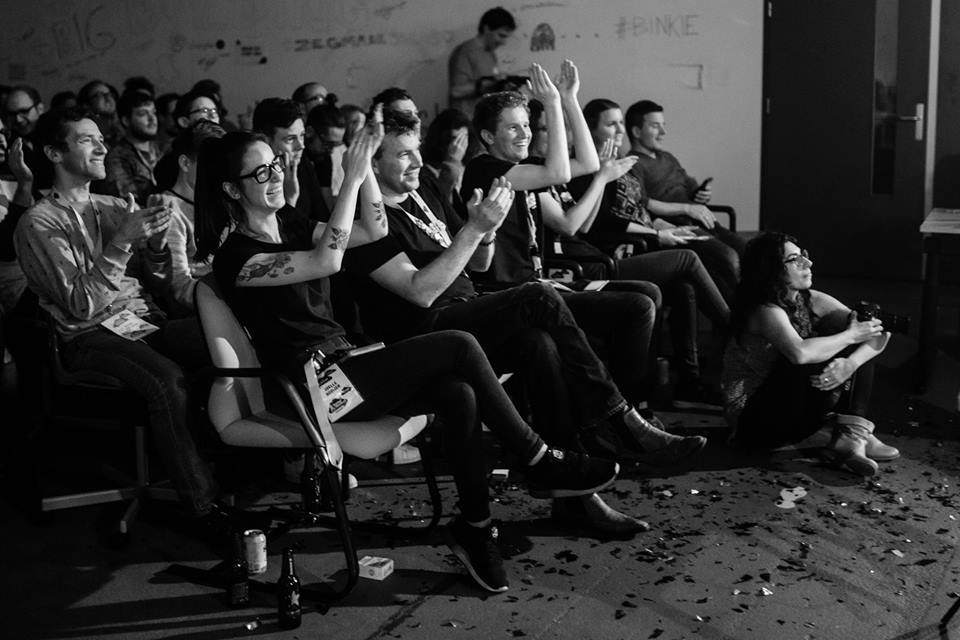 Join me next year!

If you’re an enterprising person I would strongly recommend joining a startup weekend. The startup weekends are being held in many other cities as well. Last weekend there were more than 200 startup weekends across the globe and there are many more still to come. The highlights of our startup weekend are summed up in this great video. If you’re getting excited, please check out https://startupweekend.org/ to find the next startup weekend nearby. Hope to see you next time!