The open source tool to give and rate feedback

Because our company is working with Holacracy, we don’t have our yearly progress talks with managers or bosses. This makes everyone accountable for giving feedback, not only on a personal level but also on the way a role is fulfilled.

For this purpose, we set out to build Flindt, a tool that would facilitate giving and receiving feedback in different spaces (tribe, role, organization, personal).

We rely on GlassFrog to do the governance bookkeeping (role and user imports) and on Google to do the user administration (login and authentication). Because GlassFrog is our current go-to Holacracy app, we decided it would be convenient to use their API to import users, roles and circles into Flindt.

We have also built a nice Slack integration, which will send messages when a feedback round starts, when an admin sends a feedback reminder, or when people give or rate feedback.

With our organization growing, the needs for different kinds of feedback and also the focus on projects changed along the way. That is why we decided to stop developing Flindt on 14 February 2020. 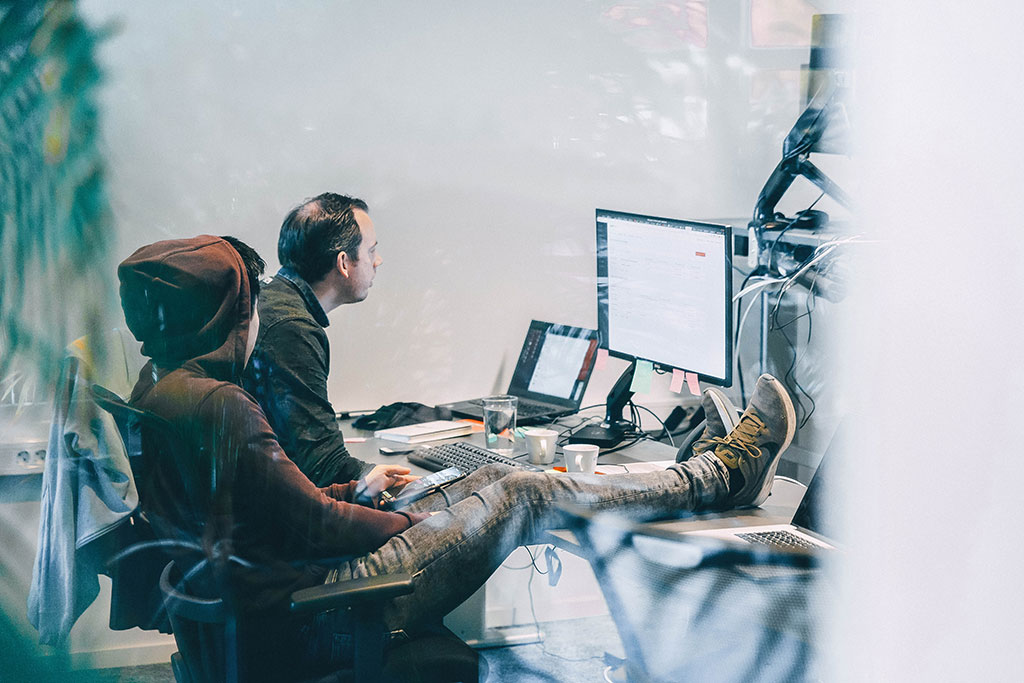